It’s been years since I was able to face my writing so seriously and consistently. Being able to track my progress with the tools on the NaNoWrimo website has made a huge difference, honestly. 💕

At 30 Days, I’m about two days’ worth of writing ahead — which is practically a miracle, considering how many days behind I was for a while there. After several days spent writing to the exclusion of most else, I finally caught up and surpassed the trajectory goal, and now I am 22,000 words deep. It’s only a quarter of the way through the first book, but the sense of accomplishment at having been consistent for so long now is amazing!

A lot of changes have happened, even as I worked on this draft. I even started out labelling the volumes I and II Chronicle. They have individual names now — The Gathering and The Scattering.

The first chapter has been an interesting trip all this time, but I’ve added more scenes, more information, and even dared to mention characters that won’t make an appearance yet — *le gasp*! But it’s amazing how freeing and telling it’s been, how informative, how much connection has been built, just by going ahead and bringing in those characters.

As an example, imagine that you have a main character that’s been written as a loner the whole book, and then 3/4ths of the way through… GASP, their best friend that was off attending basic training for the military returns home! But… author, dear author, your character apparently hasn’t thought about them or had their actions influenced by them even once this whole time…?

Amplify that by (at least) four times and you have what I’m doing here. 😂

It’s great to see the connections our main characters have with other people affecting them organically. A natural connection, a quiet, familiar connection… people aren’t built in a plastic bubble, and seeing how others have made their mark on you(r character) is a beautiful thing indeed.

There have also been redesigns! Again! But I think I’m finally throwing off the last vestiges of under-thinking from this story’s earlier incarnations, thank God. 😅 Here’s hoping you’ll love them as much as I do once I get them drawn. 💖 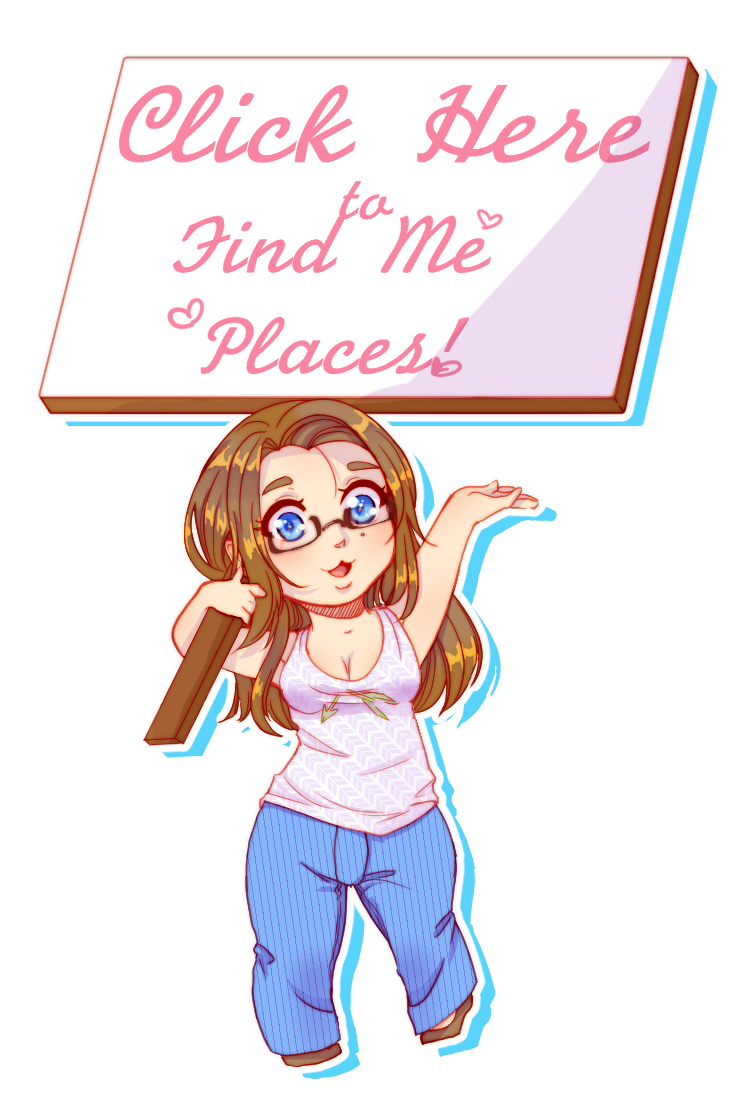